Like billion people of cricket crazy Indian, I was also a die hard fan, but after the debacle of 2007 WC, I just took my interest from the Cricket.
The India V/s England in 2011 WC match just opened the flood gates of my interest in cricket again.
I always admired four captains of Indian cricket.  The following in order of my favorites.
1. Bhuvan of Champaneir Cricket Club 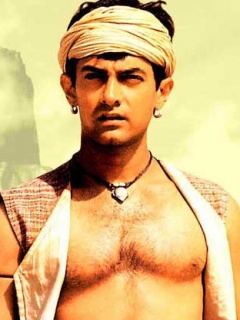 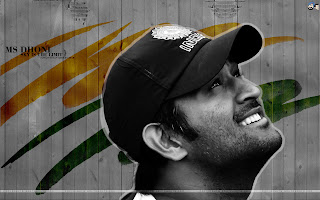 All the four listed above brought laurels to Indian cricket, and they brought high energy levels when chips were down, and the team on low on confidence.
Today's final was something I will never forget in my life.  Watching Nile-biting match with my cricket crazy parents, and family members with high decibel home theater sound brought many goose bumps.
My mom's constant health check of run rate, my dad's ice cool attitude when watching the game, my sister clapping each and every run scored by India, my nephew Adithya, who is running in to making big name in Cricket, watching the game with out blinking eyes, my younger brother's never say die attitude when he watches any game in the spirit of the game, he doesn't care who won or who lost, he wants to watch the game for the fun, all this made me go on high. I know this scenario is same through out the world where cricket is being followed.
The Ice Cool Captain Dhoni's game was on high, that is the last thing expected from a captain, who wants to lead from the front always.  The loss of two giants early was a blessing in disguise, for a change India team played majestically, and sensibly without playing to the gallery.
The god of Indian cricket's deadly straight drive is the one which I want to carry in my memory all my life. The Ghambir's majestic innings, except the last ball he faced, Dhoni's elegant innings, Virat Kohli's star studded innings, Yuvi's perfect role of a finisher, all etched in cricket lovers mind all the time.
The presence of Bhuvan in the Cricket stadium just added a zing to the game, and who can forget, the presene of Rajni brought many inspiration to the audience, as well as the players. 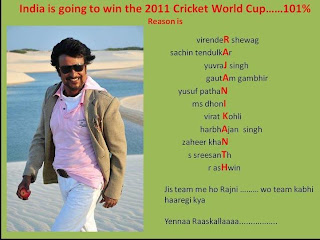